- the cultural encounter in an inter-aesthetic, creative process

A group of about 15 young people living in Viborg, aged 14 - 18, met in a team and, together with a team of artistic directors and the project leader, immersed themselves in an artistic process. The goal of the process was to express the young people's life stories as staged narratives in a performance that mixes elements from theatre, animation, storytelling and music/rap. The Flash group, after an intensive workshop process of a little more than a month, came up with a performance about the young people's exploration of their own identity and background - not only in relation to ethnicity and cultural background, but also in relation to a number of other dimensions, regardless of whether the participants were Danish by origin or not: age, interests, appearance/dress, school affiliation, values, dreams, attitudes and religion.

The project succeeded in creating a framework for an artistic process that has led to relationships and cultural understanding across many visible and invisible boundaries. The space opened up by the working process, where young people were given the space to honestly express their own stories through different aesthetic means, created mutual respect and understanding among the young people and contributed to a dismantling of the fear of the foreign. 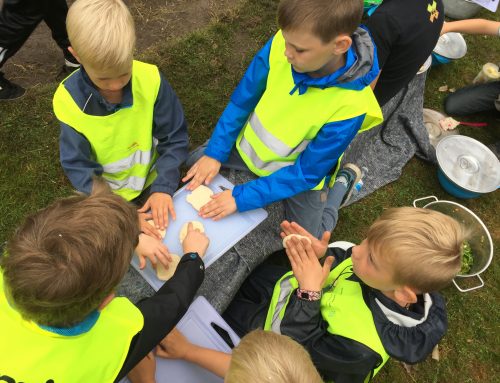 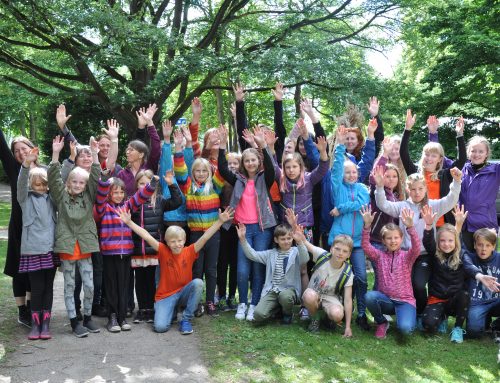 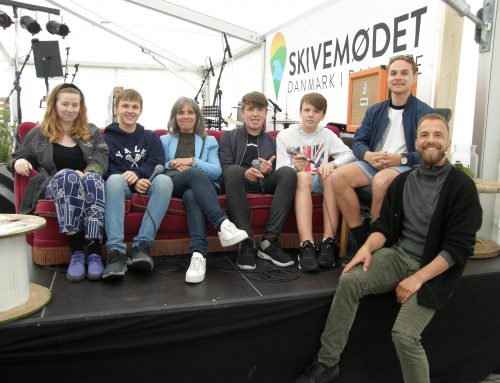 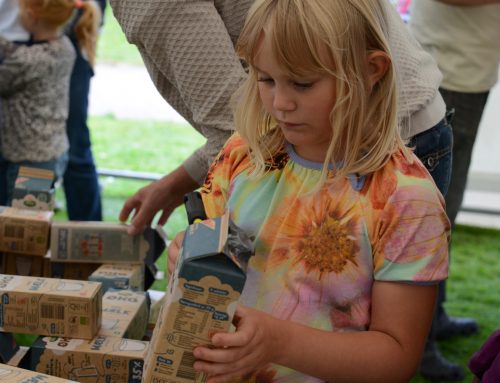 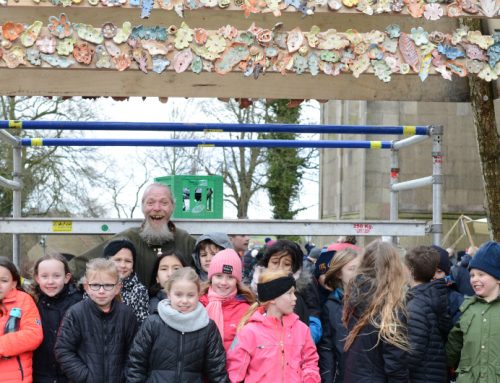